Stop Using Lorem Ipsum, Use Redacted, The Font for Wireframing

Lorem Ipsum, the Latin placeholder text is the most commonly used dummy text in design. Although there are other dummy text generators, Lorem Ipsum seems to be the most popular one.

However, dummy text isn't suitable in all design stages, for example, it's a bit too much to use dummy text in wireframe mockup. What we can do is placing an indication to tell your client that, this area is going to be text content. Here we have a simple and effective font called Redacted, inspired by the BLOKK font. Instead of displaying actual words, it displays blocks and cursive lines that represents different length of words. 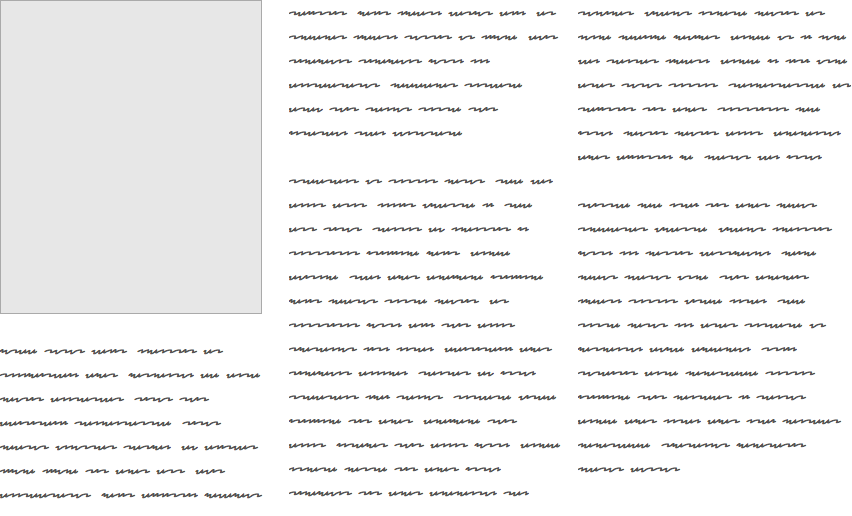 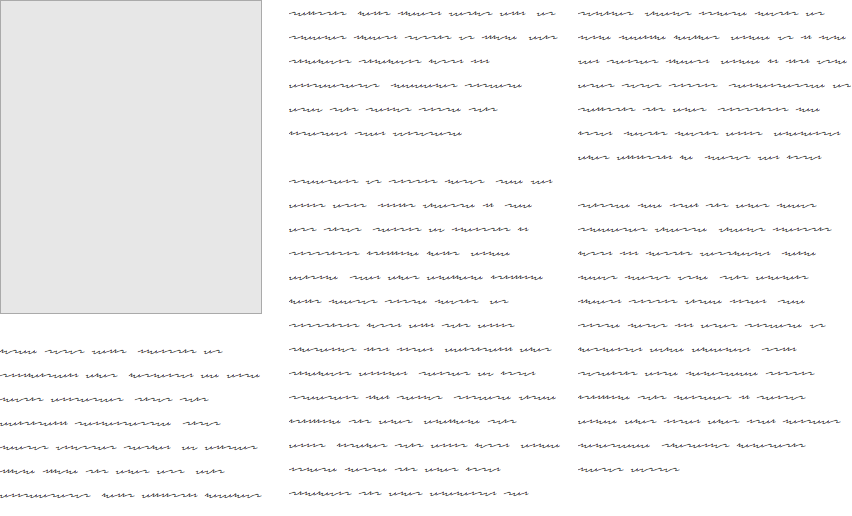 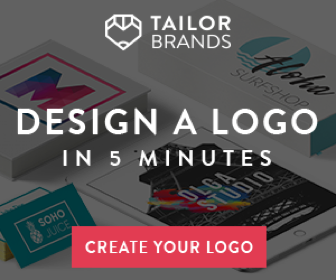