Understanding Type Families - Everything You Need to Know

Bold, italic, condensed, black, Roman? What does it all mean? Getting started with typography can be a little confusing. But understanding the different styles within each type family can make it a little easier.

There is no set number of styles that are a part of a typeface. Different type designers may add any number of options. Most families include the basics – bold, italic, and either a black or light option – but some will add many more.

Having a variety of options within a type family is an easy way to add variety to a design project while maintaining a consistent look. Type families also make organization easy – most software will automatically group type by family.

The Roman style of a typeface is the default, basic typeface. The letters are not altered in any way with bolding or other effects. This is one of the most widely used styles of type because it is the basis for typesetting for large copy blocks. Most books, newspapers and other printed material as well as websites and digital publications use the Roman style of a typeface for the main copy on the page. 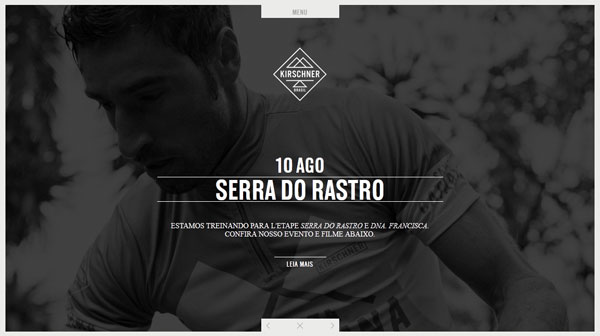 An italic typeface is a variation which allows for the slanting of characters. An italic slant typically moves from left to right starting at the bottom of each letter. In the italic style, each letter is redesigned from the default style with slant in mind; it is not simply a tilt of the letters. (A simple titling of letters results in oblique type.) 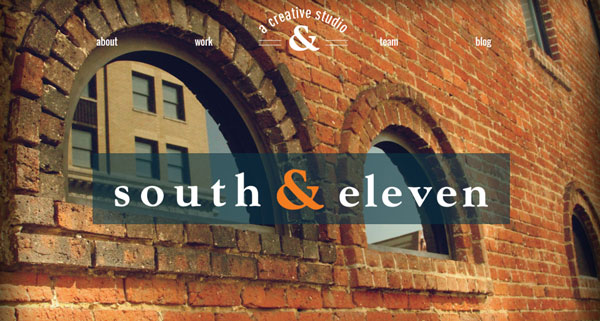 Typefaces which have an alternative style with a thicker stroke than the original are considered bold. There are multiple degrees of bolding – medium, bold, black – with weights of varying degrees and naming among different typefaces. Some type families will include multiple bolds with strokes that start slightly thicker than the Roman style and increase to quite thick strokes. The faintest degree of change is often referred to as bold, and the thickest strokes are commonly called black; medium weights fall in between. 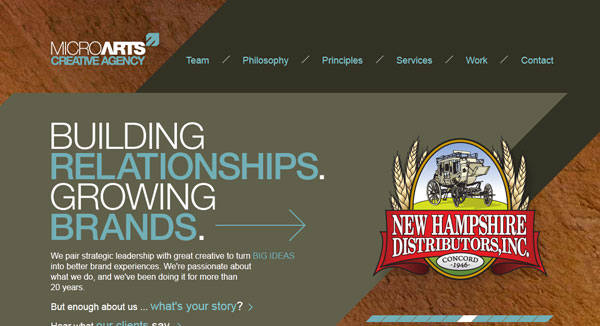 Typefaces that have thinner strokes than the default or Roman version are called light. Light typefaces can sometimes be difficult to use, especially at small point sizes, because of the nature of thin strokes. These strokes also can vary in weight in much the same way as bold strokes. Light strokes are the closest to the default type style; ultralights are the thinnest stoked-letters in the type family. 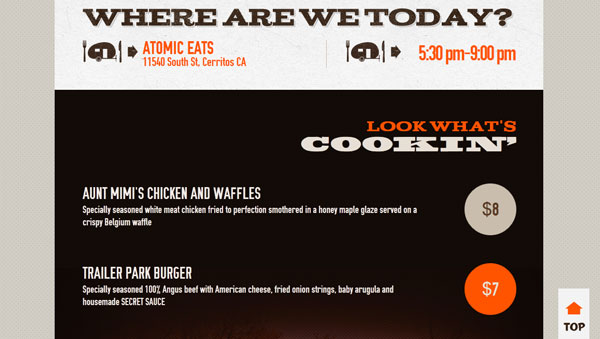 Extended type styles are wider than the Roman standard. Letterforms are still fairly uniform in stroke weights but letters have a much more horizontal feel. Letters of this style may appear shorter than the standard for the type family but it is often an optical illusion based on the extended horizontal strokes. This style is not commonly used because it can take a lot of space.

Condensed type styles are narrower than the Roman variant of a typeface. This style can fit into tighter spaces but is sometimes difficult to read at smaller sizes. Tightly condensed styles are often called compressed and some families can contain both condensed (narrow) and compressed (even narrower) variations. Sometimes condensed styles can look taller than other letters because of their more vertical styling. 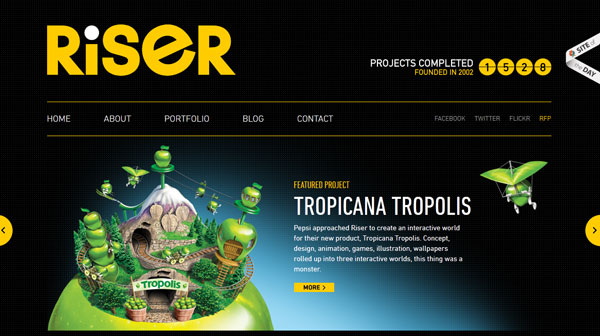 The alternate version of a typeface can refer to a variety of attributes that are character specific. The alternate style can include letter with descenders that are shorter (or longer) than the Roman style, or include and exclude ligatures. Other types of alternate styles include biforms – characters that have a lowercase look in an uppercase height and weight – and swash characters, which can include intricate detailing. Even typefaces without an advertised alternate style may include some alternative lettering; you can find these extra options in the glyphs panel in most software applications.

Some type families go beyond the basic sets – especially if you buy a premium typeface. These additional options will give designers even more variety when working with the type family. Some of those additional choices may include bold italic, condensed black and other combinations of the more common styles.

It is pretty easy to figure out how these variations within the type family will look. Just combine the attributes from the name. Ultralight italic will have an even thinner stroke than light and feature a slant, for example, and condensed black will feature skinnier letters with full strokes.

Some type families use numbers, rather than named descriptions to define each variation in letterform.

This form of type identification was made famous by type designer Adrian Frutiger in the late 1950s. (You may know Frutiger because there is a typeface that is named for him.)

Families that use numbers contain two digits. The first refers to the stroke weight on a scale of 3 to 8. (Three is the lightest and eight is the boldest.) The second digit corresponds to the proportion of each letter. Higher numbers are more condensed and lower numbers are expanded. Further the number, whether odd or even, defines the type style as Roman (odd) or italic (even). 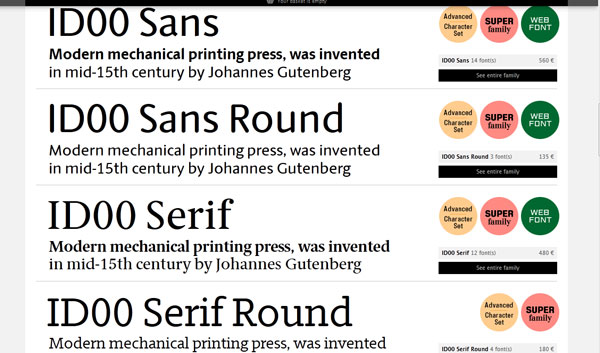 Most type families stick to a certain category of type – serif, sans serif, script, etc. – for each style within that grouping. There are some exceptions to this rule, known as super families.

Designers may opt to work within a super type family because of selection. These can be some of the most versatile type families but most expensive to purchase. (Plus, the designer never has to worry if the different typefaces and styles match.)

Carrie Cousins has more than 10 years experience in the media industry, including writing for print and online publications, and design and editing. You can find Carrie on Twitter at @carriecousins.

Richard H. 8 years ago
Typefaces can definitely make huge impacts on websites. Are there any type faces nos or do nots, that you recommend staying away from?
Reply
We have more goodies in the queue!