Readability is an important aspect of web design usability and that is not a secret.

If readability is done correctly, it will allow the users to assimilate easier the information given in the text. This will depend on a few factors like the content structure, style and design.

Legibility, on the other hand, is a measure of how easy you can distinguish a letter from another in a typeface. While making a text readable is doable, making every font legible is impossible, because not all fonts are designed to be legible.

There are a few factors that affect a typeface’s legibility like weight, character shapes, ascender and descender length, size of counters, stroke contrast and character width. A good start to make your content legible is to pick a good elegant font that does its job properly. 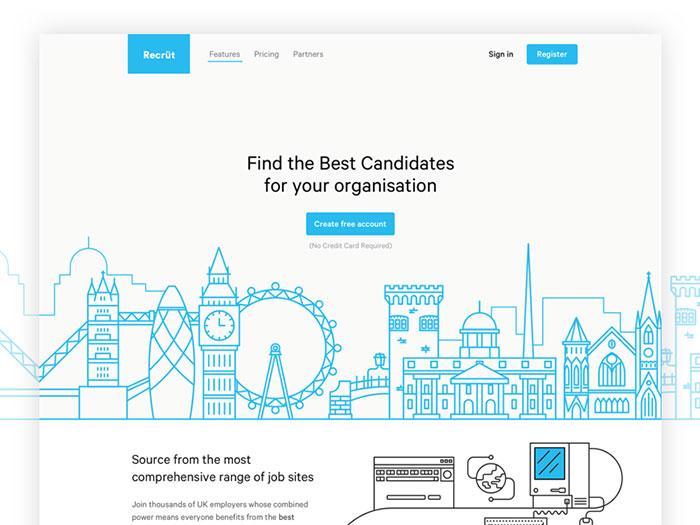 The first thing that most designers think of when wanting to improve their site’s readability is making the font larger. That can improve things this way up to a point, but it can’t do that much good. Here are a few better advices: 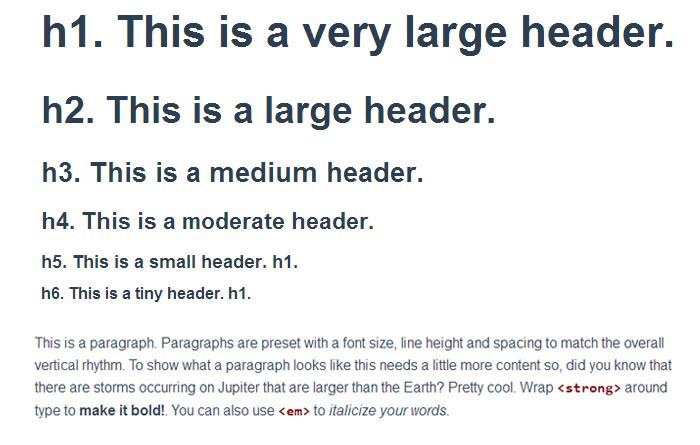 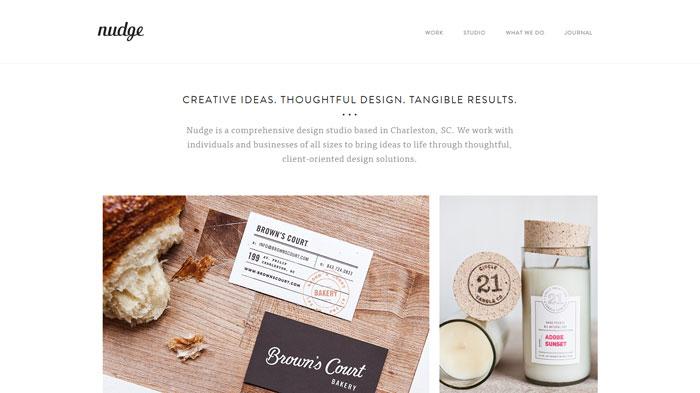 How to pick a legible font

The legibility issue can be solved easily: pick a good font. But how can we do that? Choosing a typeface has never been easy and with the multitude of fonts that designers create, the pressure is overwhelming.

When choosing a typeface, it is important to choose one that has enough variations in weight and style so that you can highlight certain elements of the text in the eyes of the visitor. There are fonts like Helvetica Neue, for example, that also have other weights and styles besides bold and italic, like light or ultra light which can make a difference if you want to focus on the site’s typography. 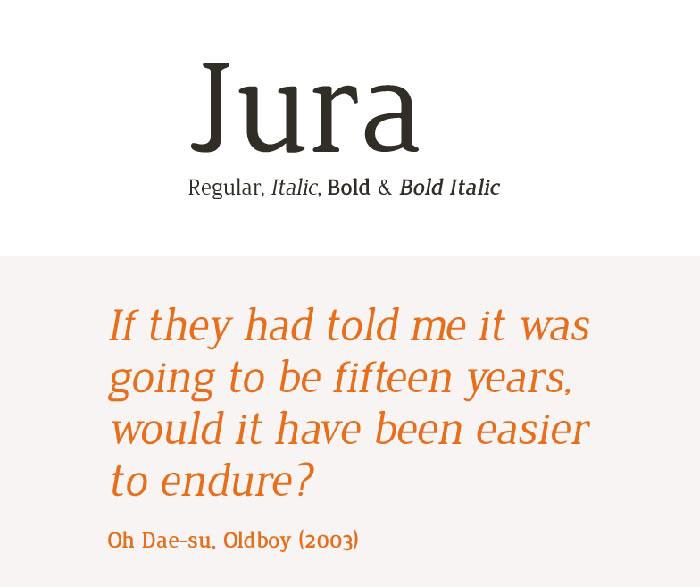 A good way to filter out the fonts that most likely will not return the desired results is by selecting the ones with consistent design characteristics and conventional letterforms. You should avoid any fonts that have bizarre shapes, artistic touches or various ornaments. 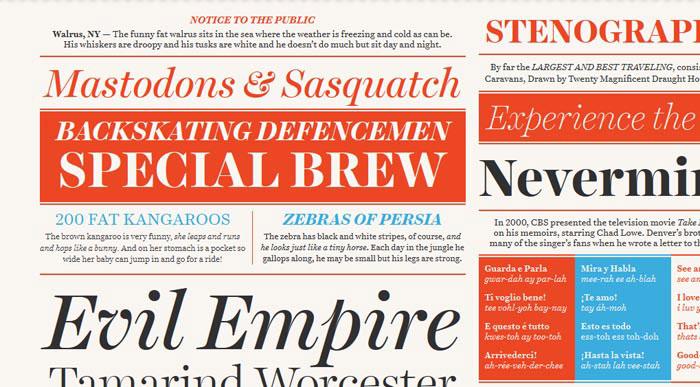 Letter spacing is an important factor in choosing the proper typeface. Avoid fonts that seem too tight or too open. Also, pay attention to kerning. Kerning is the process of adjusting the spacing between characters in a proportional font, usually to achieve a visually pleasing result. Quality typefaces have built-in kern pairs, which will deliver a better visual result.

On web there’s rarely a situation when only one font is used. Most of the times, designers pick two fonts and pair them together for the content, one for the titles and the other one for the paragraphs.

To do this, you must be sure that they work good together. The best way to find out if that’s the case is by testing it. If you look on various websites you will see that there are two combinations most commonly used: two sans-serif fonts, or one sans serif for the headline and a serif for the body copy. Choosing these could be a difficult task, but if they are in tone with your site’s design then everything will be alright. 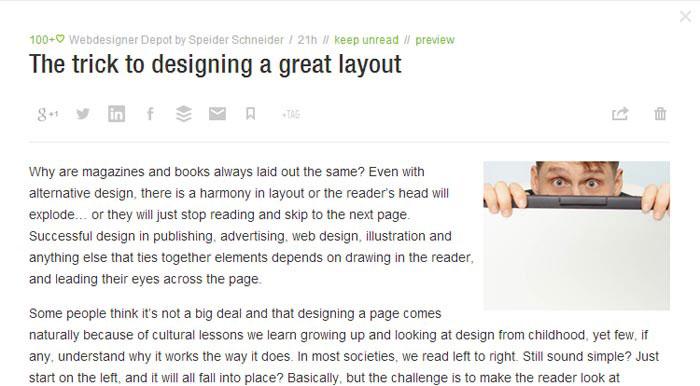 However, until testing you must take some factors into consideration. For starters, you may want contrast between the two fonts. If that is the case, then you can have a contrast in style, size, weight or form.