12 Awesome Animations You Think HTML5 Can Not Do

In August 9, Google posted a post regarding Flash and Chrome. Adobe Flash Player has played a vital role in bringing rich media content such as video and audio, gaming experience and animation on the web. It makes gaming possible on web browsers, and even bring casino such as allslotscasino.com to online platform. However, Flash has its limitations, such as its lack of support in mobile, battery hungry processing needs and so on, it's slowly phase out by major web players such as Google, Apple and Mozilla.

Today, our web is a much better place with great technologies such as HTML5 to replace Flash. It's support natively in all the browsers on both desktop and mobile platforms. Comparing to Flash, HTML5 is much lighter and faster. It will greatly reduce the battery usage on your devices on rich media content. It wasn't possible to build impressive graphic with web technologies a few years back, but now, HTML5 changes it. Here we have a few examples what you can do with HTML5.

It uses the cheap metaball technique I used in another experiment and applying the deferred shadowing and lighting. It also uses a volume texture to mix the colors from those 2 emitters. 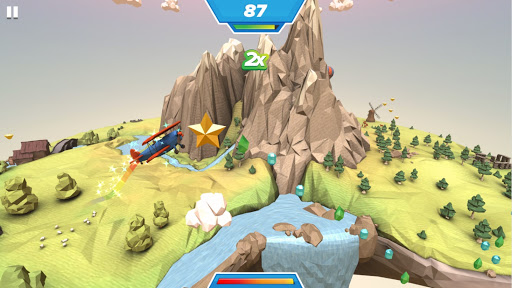 In SWOOOP, fly your bi-plane around a magical island collecting gems and competing for the highest score. The game has a low poly art style, uses ambient occlusion for realistic shadowing and particle effects for visual pizzazz. 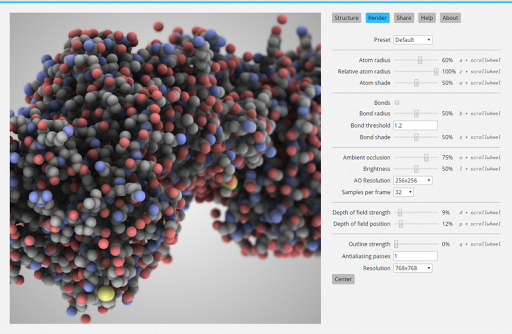 The Spirit is a WebGL experience using the noise derivatives and curl noise to create that smoky look and feel. It also uses the the new particle which invented by Simo Santavirta 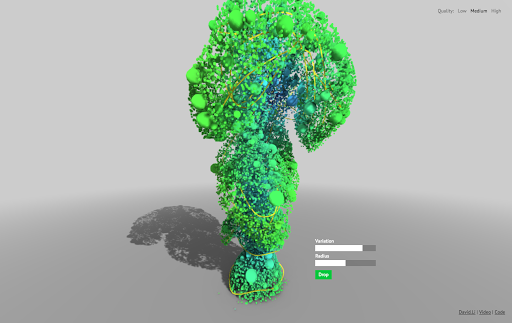 Spheres caught in a vorticity field 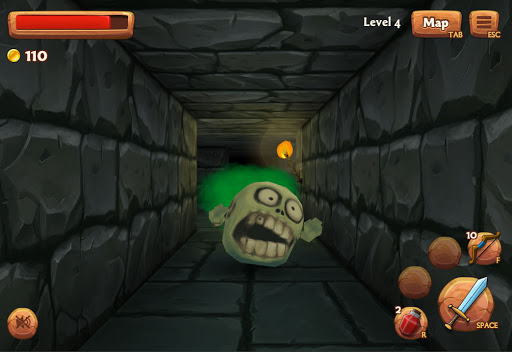 Keep Out! is an action-packed adventure playable for free in your browser. Explore the dungeon, fight monsters and unlock epic weapons! 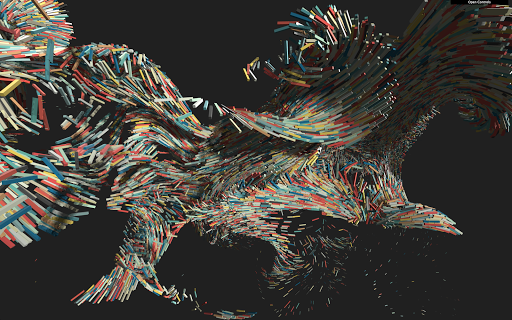 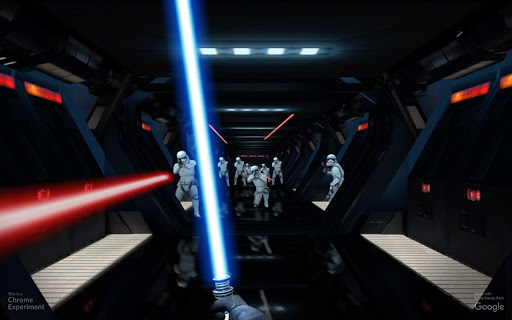 Master your lightsaber to escape the First Order in an immersive web experience built for your phone and computer. 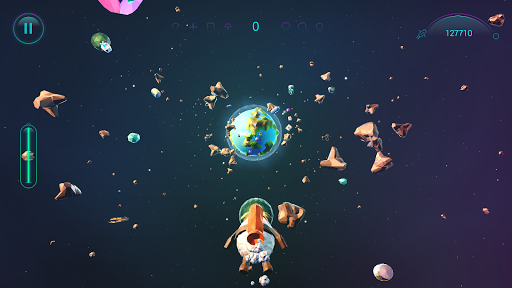 Help Bishop the Lamb get back to Earth safe and unharmed after having got into trouble during a long trip through the universe!

Virtual Art Sessions is an experiment in virtual reality art making with Tilt Brush. The project partnered with 6 world renowned artists bringing them a new way to paint, draw and sculpt. We recorded their sessions and made it accessible online, letting anyone observe the artists as they develop their VR creations from any angle. 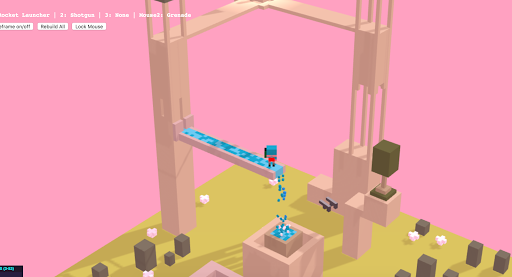 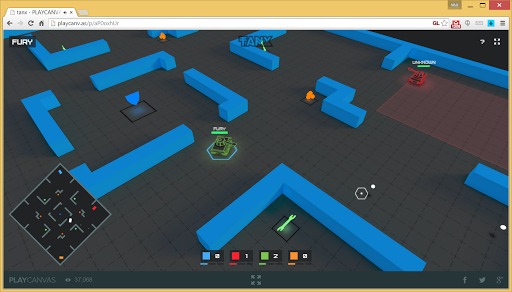 TANX is an online multiplayer tank battle game by PlayCanvas. It is playable in all desktop and mobile browsers. You can even play it inside the iOS Twitter, Facebook and Google+ apps. And instant messaging apps too! Share the link with a friend and let the battle commence!